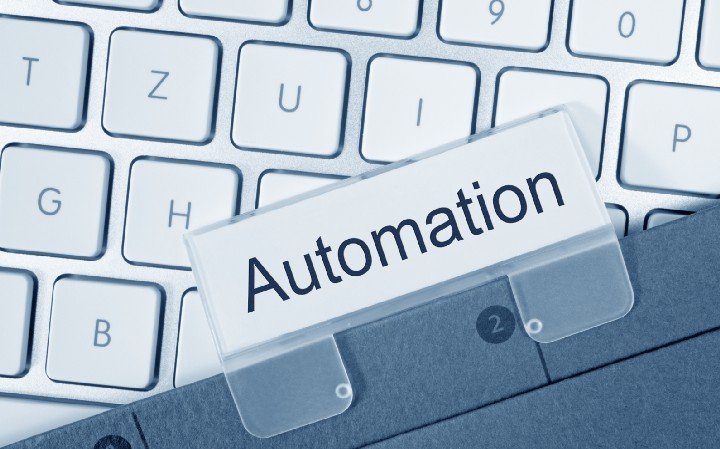 A survey conducted by TEST magazine in association with Software Testing News revealed that 24% of participants witnessed return on their test automation investment immediately while another 24% within the first 6 months. The report also found that 66% of the respondents were either on 25:75 or at 50:50 (manual: automated testing).

Test automation has become a familiar word in the software industry. It is now considered to be one of the key factors in the success of any project, given the increasing adoption of agile software development practices and rapid product releases

Technical definition of test automation is “A method in software testing that makes use of special software tools to control the execution of tests and then compares actual test results with predicted or expected results”.In simple terms, it is a technique that efficiently uses tools and programs to carry out repetitive tasks, significantly reducing manual efforts in verification process.
Automation plays an important role, especially, when an application grows in time. In such cases, manual testing turns out to be an expensive approach and makes it challenging to efficiently manage time, reliability and accuracy. So, let’s look at some of the key reasons why automation is considered to be critical for testing software.

#1 Saves time and money
Manually running tests repetitively is time consuming and costly, automation allows you to run these tests way faster, reducing time and manual effort. Automation can handle a wide variety of repetitive tasks such as notifications and email workflow. While not every aspect of application can be automated, you can always identify and automate routine tasks in every release cycle. Automation not only eliminates the need to hire new resources to do the same task but also gives test engineers time to focus on critical and strategic aspects of an application. And as Benjamin Franklin said, “Time is Money”, automation helps optimize time and resource utilization, in turn saving cost of testing.

#2 Optimizes test coverage
Quality of application enhances significantly when we consider all the possible test cases. Test automation helps easily execute thousands of different complex test cases during every run, providing coverage and scope that is impossible with manual testing. It can be considered as one of the measurements of test quality that indicates the amount of code being tested.

#4 Identifies regression bugs
This has to be one of the key reasons why organizations should adopt automation for testing software. Creating an automated test, for every new bug caught, guarantees that the same bug will never reappear undetected. By having regression tests automated, we can test the functionality every time code is changed, saving time, money and resources as discussed earlier. While it may not be possible to automate all the aspects of an application, some of the key areas you can focus on include — frequently changing code base, most used features and easy addition to automated test suite. Automating these aspects not only enhance test processes but also significantly reduce regression issues.

#5 Improves team morale
We have experienced it firsthand that both the Dev and QA teams rely on test automation as a first step to certify the application after every check-in of dev code. Automated testing has the potential to detect immediate bugs after deployment that can be fixed quickly. While it is not a tangible benefit, since automated testing improves depth and scope, it helps build trust amongst Dev and QA teams, boosting their morale and level of motivation.

These are some of the many factors why automation plays a vital role in a project as per my experience working as an automation engineer, which made me believe that it is a necessity rather than fad. If you know of other factor/s that can strengthen the need for automation, please share your thoughts with us. And, stay tuned for future posts where we will talk about how to choose the right tool/framework and the stakeholders who will be impacted due to automation.