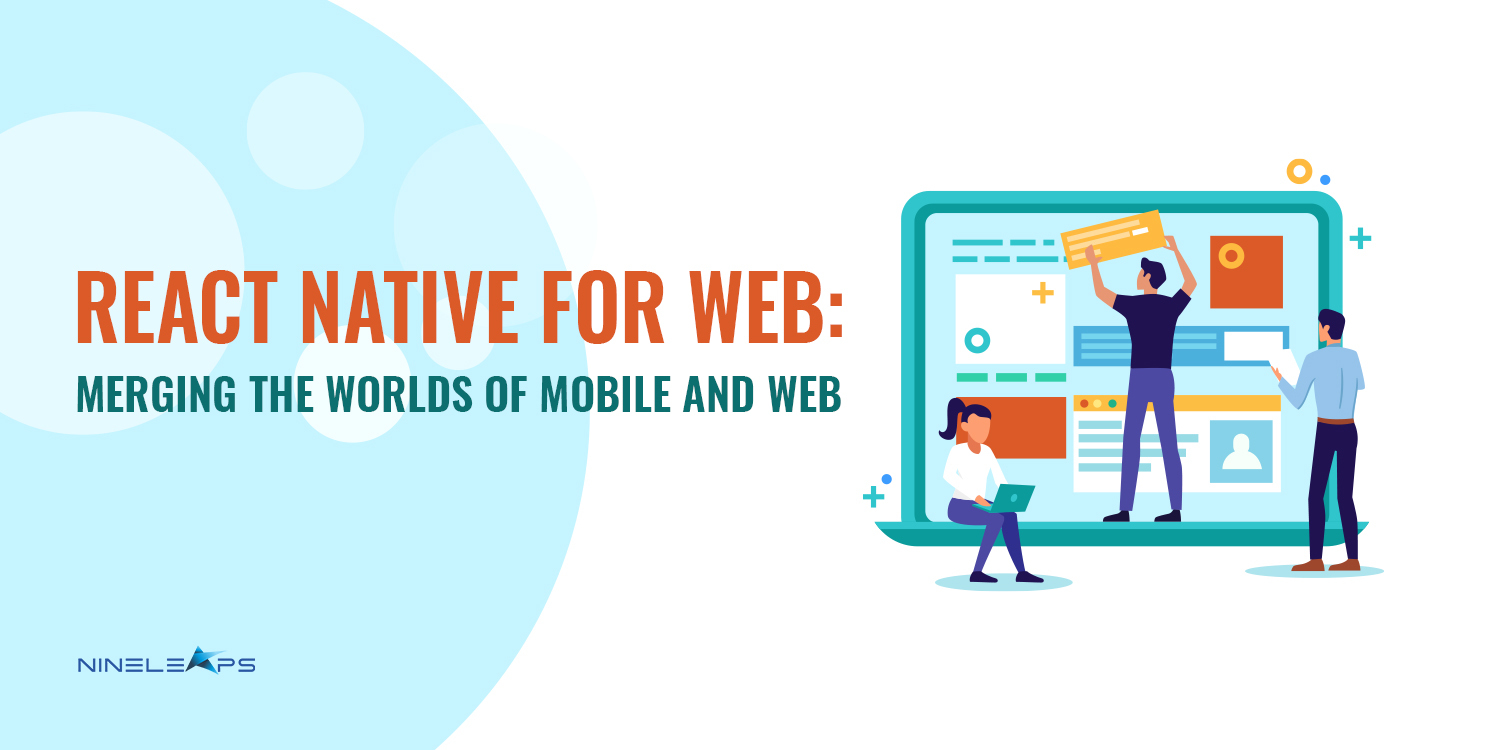 One of the hardest decisions to make when starting a new app is which platforms to target. A mobile app gives you more control and better performance but isn’t as universal as the web.

What about trying to build a mobile app and a responsive web app? Ultimately, the best experience for your customers is for your app to work everywhere, but the development and maintenance costs of that can be prohibitive.

We have seen how React Native can help you make iOS and Android apps with a shared codebase, without sacrifices in quality. But what about the web? React-native-web is one of the most amazing ideas I’ve stumbled upon in a while. For UI developers, it makes a longtime dream a reality: the ability to create an application that runs on both phones and browsers with just one codebase.

You might be thinking, “Wait! doesn’t React already work on the web?” You wouldn’t be wrong. Unfortunately, traditional React and React Native build on a different set of primitives. React uses <div>, <p> and <input>, whereas React Native uses <View>, <Text> and <TextInput>. There are good historical reasons for this since the building blocks of a web page and of a mobile app are quite different. Nonetheless, it would be great if we could use a single set of shared components.

One of the reason what really makes React Native superior to React for creating universal apps — is that React Native is a pure UI language. React Native for Web’s solution is to provide browser-compatible implementations of React Native’s components — meaning, for example, that the <View> of React Native has a DOM-based version that knows how to render to a <div>. While not every React Native component is supported, enough of them are that you could (hopefully) share the majority of your codebase.

Nonetheless, it’s possible to translate React Native primitives to the DOM language by using HTML tags — that (and more) is what react-native-web does for us.

“React Native for Web” makes it possible to run React Native components and APIs on the web using React DOM.

This guide will help you render components and applications with React Native for Web.

If you’re not familiar with setting up a new React web project, please refer to the React documentation.

There are two ways to get started with a new React-native-web project. You can use either npm or yarn.

Expo is a framework and a platform for universal React applications. Expo for Web uses React Native for Web and provides dozens of additional cross-platform APIs.

Create React App is a basic way to setup a simple, web-only React app with built-in support for aliasing react-native-web to react-native. However, it’s generally recommended that you use Expo.

If you have a custom setup, you may choose to configure your module bundler to alias the package to react-native.

For example, modify your webpack configuration as follows:

// …the rest of your config

Jest can be configured using the provided preset. This will map react-native to react-native-web and provide appropriate mocks:

Please refer to the Jest documentation for more information.

Flow can be configured to understand the aliased module:

You may also need to include a custom libdef (example) in your config.

Node.js can alias react-native to react-native-web using module-alias. This is useful if you want to pre-render the app (e.g., server-side rendering or build-time rendering).

// Install the `module-alias` package as a dependency first

Why would I want a storybook with react-native-web?

If you are using Storybook, having an explorer to see how to render your native mobile components matters to you. Why would it be different within the web?

Start by adding storybook/react to your project:

Now create a folder storybook-web at the root of your project. This is where we are gonna put all our configuration for the storybook web.

Create a file main.js in the folder storybook-web which contain the following code:

If you use some native libs which are not supported by react-native-web, you can easily create your own alias.

Let’s now create the file addons.js which will add the addons you normally use on storybook mobile:

The minimal configuration for our project is set! We just need to add a command in the package.json to launch a storybook on the web!

In the scripts object, add the following command:

To be able to differentiate them, we have to create a new link for @storybook/react. This is what we do here:

I named it storybook web but you can change it as you want.

After created, we move it in node_modules/.bin and we use our new command to launch @storybook/react, specifying the configuration directory:

Now you can launch yarn storybook: web and enjoy your components on the web!