Office 5S! The first thought that occurred to me was that this is some version of Microsoft Office to which we need to get acquainted.

A training session was scheduled and I had an event set in my calendar. 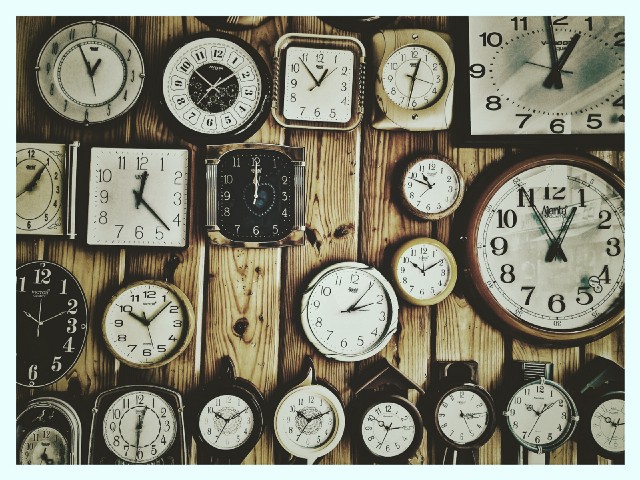 One fine morning, like any other weekday morning, I was running against the clock; needless to say, I did not have time to catch a sight of my phone, even though I saw the notification light blink. I had my reasons to ignore the phone; it was a Friday and all the departmental stores I visited till date or the online shopping sites of which I was a registered member, lure me with offers as the weekend was on its way. 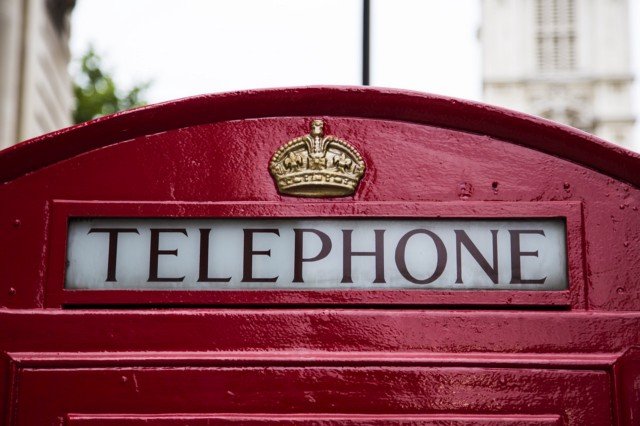 kept ignoring the phone till I got a call from a colleague. A call from her meant that it was important as well as urgent. I hopped from my place and answered the call.

Remember I said I had to attend a training session? Yes, I was getting late for that! I left everything that I was engaged in and rushed to office within two minutes as promised (perks of staying near office *wink*)

Huh! I was there just in time; the session was about to start. The trainer was there and as customary, he began with a brief introduction about himself. Then began the day and I was disillusioned when I understood that 5S did not mean any MS-Office version (things which happen when you do not do your homework).

By now you must be like “can you tell me what this 5S is about?”

So, this is what 5S stands for — SEIRI, SEITON, SEISO, SEIKETSU, SHITSUKE 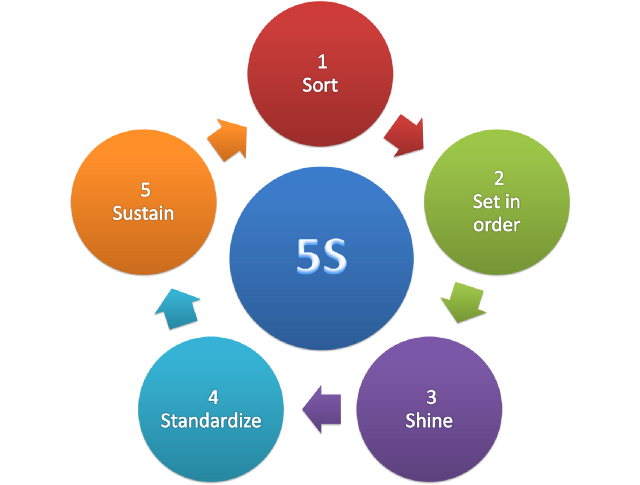 If we put it in English it will be — Sort, Set in order, Shine, Standardize, Sustain.

No, these are not any abbreviations but Japanese terms which hold the base of a methodology. Therefore, 5S is a methodology which when followed has proved to bring impacting changes in an organization as well as in individual performances.

Now comes the question, how do we do that?
This answer lies in the five words itself:

SEIRI is to segregate; distinguish between things you need and things we do not need. Then discard things which do not have any potential use.

This is followed by SEITON which means to arrange things in a way that there is a place for everything and everything is in a place. Also, the things should be accessible so that we do not spend time in searching them. 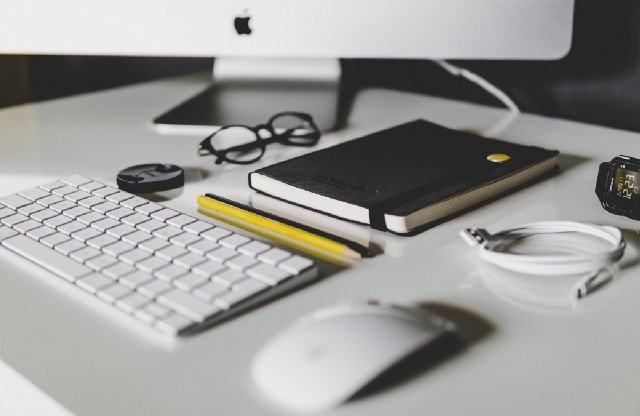 Cleanliness is next to Godliness and that’s what SEISO is all about. After we are done sorting the things and putting them in their allotted places, next, we should concentrate on keeping the place clean or rather make it shine. After all, who wants to work in a dirty, dusty place.

Then comes the standardization of the above three ‘S’ we have been talking about. The standards are set by the market in which we operate and we should always strive to raise the standards to the desired level rather than just meeting the present level.

I believe all of us will agree that it is easier to reach the top than continue to be there. We can say the same for 5S; it is somewhat easy to implement the first four aspects of the methodology but to sustain that is the toughest part. If we implement 5S but cannot maintain that, all our previous efforts will be nullified. Hence, the most important of it all is discipline, which completes 5S in the true sense of the term.

This methodology is so efficient that even when blindfolded, our performance will not be affected. There are examples of organizations who gained a lot by following this.

The following video gives a gist of some of these organizations.

All this while I have been talking about this process in the literal term; like how to organize our workplace, homes, files and folders. However, this is applicable in a figurative sense as well. We can organize our thoughts, sort them and discard the ones which we can do away with.

We should try to make our work shine, making it spotless without any loopholes. We should recognize our shortcomings and work towards resolving those, raising the standard of our performance.

To conclude, it is not only about implementing 5S in our surrounding but we should internalize it.