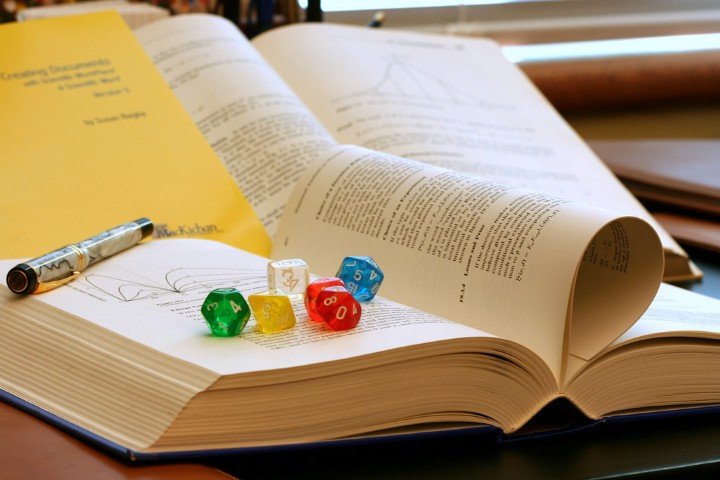 I hope I have been able to drive home how important basic statistical concepts are in machine learning and also put some light on important concepts like mean, median and mode in my previous post.

In this post, we will take a look at some more essential concepts such as variance and standard deviation, percentiles and moments, covariance and Bayes’ Theorem.

Variance and Standard Deviation are essentially a measure of the spread of the data in the data set.

Variance is the average of the squared differences from the mean. In mathematical terms this would mean:

where σ2 is the variance, N is the number of observations (whole population), X is the individual set of observations and μ is the mean. Taking the same example as we took before, if x is given by the following numbers,

then the variance can be calculated as shown below.

When a value is given x percentile, this means that x percentage of values in the distribution is below that value.

Let’s say we have two different attributes of something. Covariance and Correlation are the tools that we have to measure if the two attributes are related to each other or not.

Covariance measures how two variables vary in tandem to their means. The formula to calculate covariance is shown below.

Conditional Probability is the study of the probability of two things happening together. The way to do this is by applying Bayes’ theorem which provides a simple way for calculating conditional probabilities.